The Kosovan incumbent telco PT Kosovo (PTK) has launched a mobile TV service. It employs the Vala TV brand, which has been used solely for the company’s multicast IPTV service. Antik Technology is providing technology for the service through its Albanian distributor Advantech. It consists of the headend part – HW HEVC transcoders, CDN streaming platform for living and catch-up, MaXIM provisioning system, and Android and iOS. In due course, the project will be expanded to large screens via STBs and TV apps. This is Antik’s second project in the Balkan region, with the company has already deployed a mobile TV platform for the Albanian public broadcaster RTSH.

Intel Corp., whose products dominate the world of computing, said it’s going to wind down a multibillion-dollar, multi-decade effort to grab a viable stake in the mobile phone industry. After its one significant customer, Apple Inc. said it would return to using Qualcomm Inc. chips, Intel announced Tuesday it would exit the 5G smartphone business and complete an assessment of the opportunities for existing chips and fifth-generation modems in personal computers. “The company will continue to meet current customer commitments for its existing 4G smartphone modem product line, but does not expect to launch 5G modem products in the smartphone space, including those originally planned for launches in 2020,” the Santa Clara, California-based company said in a statement. 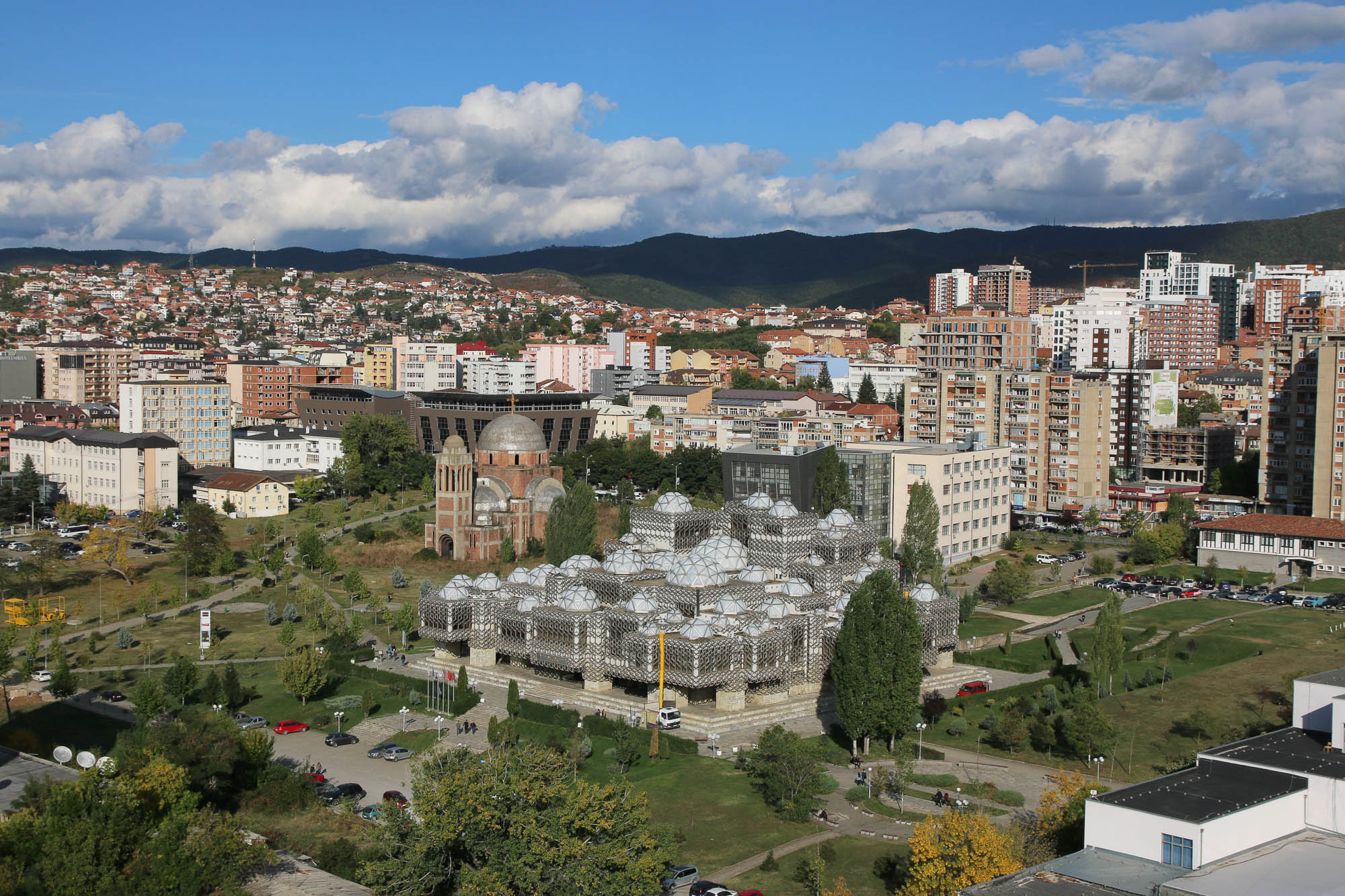 Intel Chief Executive Officer Bob Swan, who stepped up from the chief financial officer role in January, is stopping an effort that his predecessors poured billions of dollars into over the years. With Apple as an exclusive customer, Intel still has struggled to make money in modem chips, even as its position in other markets has fueled revenue and profit growth. Swan said the new fifth-generation wireless systems would provide an opportunity for Intel to sell more chips for networking use rather than in phones. “In the smartphone modem business, it has become apparent that there is no clear path to profitability and positive returns,” Swan said in the statement.

Analysts had speculated that the ascension of a leader from financial background to Intel’s top job would prompt a reassessment of some business units that haven’t delivered. Intel has struggled to win customers as the phone market eclipsed the personal computer industry in volume, and smartphones became more like computers. Before combining the mobile business into its PC chip division, the company reported billion-dollar losses as it paid out subsidies to woo phone and tablet makers.